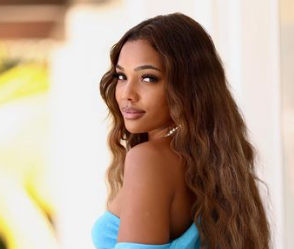 Seven Craft is a reality television personality, model, and social media influencer from the United States. She rose to prominence after appearing in Oxygen’s Bad Girls Club’s East Meets West season. She is originally from Fort Washington, Maryland.

Seven Craft is a model, reality television personality, and social media influencer. She gained popularity on Instagram by posting photos of her lifestyle, fashion, and modeling, and she now has over 743 thousand followers. Seven Craft got her big break when she appeared in season 17 of Oxygen’s Bad Girls Club. In 2021, she also appeared in Baddies ATL and Baddies ATL: The Reunion. On August 15, 2013, Seven Craft launched a YouTube channel with the same name. She has continued to engage her fans by uploading vlogs, pranks, Q&As, reactions, storytimes, and lifestyle and beauty-related content since then. The channel now has over 640 thousand subscribers.