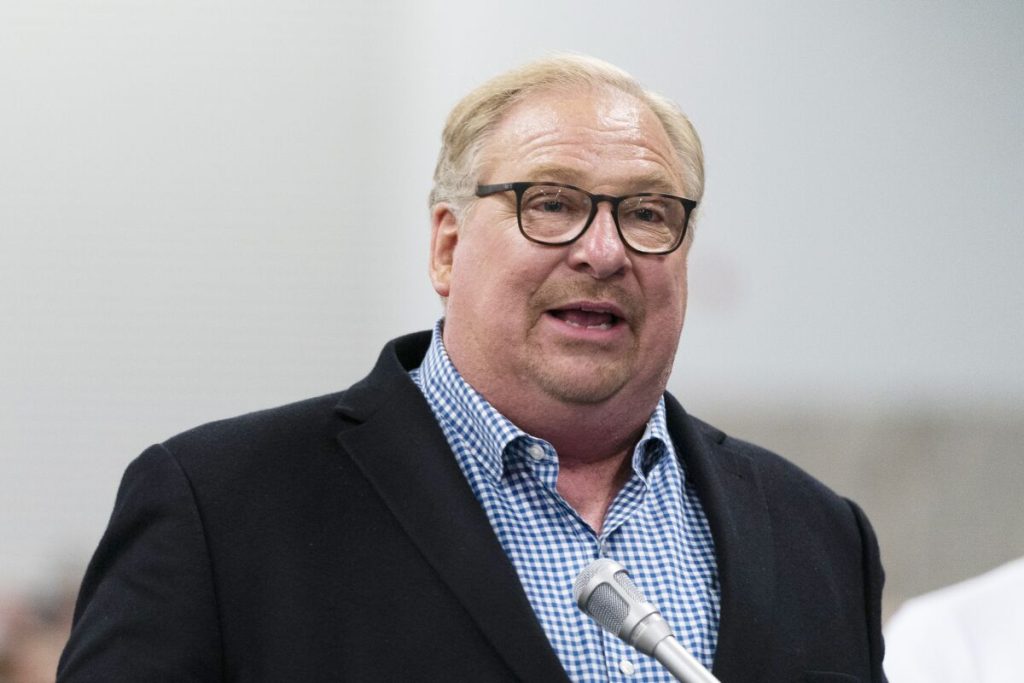 Rick Warren was born on January 28, 1954, in San Jose, California, to a non-religious family. He became a Christian when he was 18 years old while attending a Christian youth group, and he later attended California Baptist University, where he earned a bachelor’s degree in religious education. He then went on to Southwestern Baptist Theological Seminary, where he earned his Master of Divinity.

Warren began his career as a pastor at a small Baptist church in 1979, after finishing his education. He and his wife, Kay, founded Saddleback Church in 1980, which has since grown to become one of the country’s largest churches.

Warren has written several books on Christian themes in addition to his work as a pastor, including “The Purpose Driven Life,” which has become one of the best-selling non-fiction books in history. He also founded the Purpose Driven Network, a Christian ministry organization that assists pastors and churches all over the world in growing and thriving.

Warren is well-known for his conservative views on social issues such as abortion and same-sex marriage, and he has been an outspoken supporter of traditional marriage and the sanctity of human life. He has also been involved in charitable work, such as fighting HIV/AIDS and poverty in Africa.

Rick Warren and his wife, Kay Warren, have three children. Kay is also active in the ministry at Saddleback Church and the author of several books on Christian topics. The couple has been married for more than four decades.