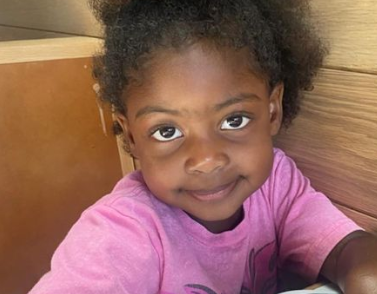 Kaavia has quickly become a popular figure in her own right, thanks in part to her parents’ social media presence. She has her own Instagram account, which is managed by her parents, and has amassed over two million followers. She is known for her unique facial expressions and humorous captions, which have earned her the nickname “Shady Baby.”

Despite her young age, Kaavia has already made several public appearances, including on The Ellen DeGeneres Show and at the premiere of her father’s documentary film, D. Wade: Life Unexpected. She has also been featured in a number of magazine articles and has been the subject of numerous media interviews.

Kaavia’s parents are both well-known figures in their respective fields. Gabrielle Union is an actress, author, and activist who has starred in a number of popular movies and television shows, including Bring It On and Bad Boys II. Dwyane Wade is a former NBA player who spent the majority of his career with the Miami Heat, winning three championships with the team. He is also a well-known philanthropist and advocate for social justice.