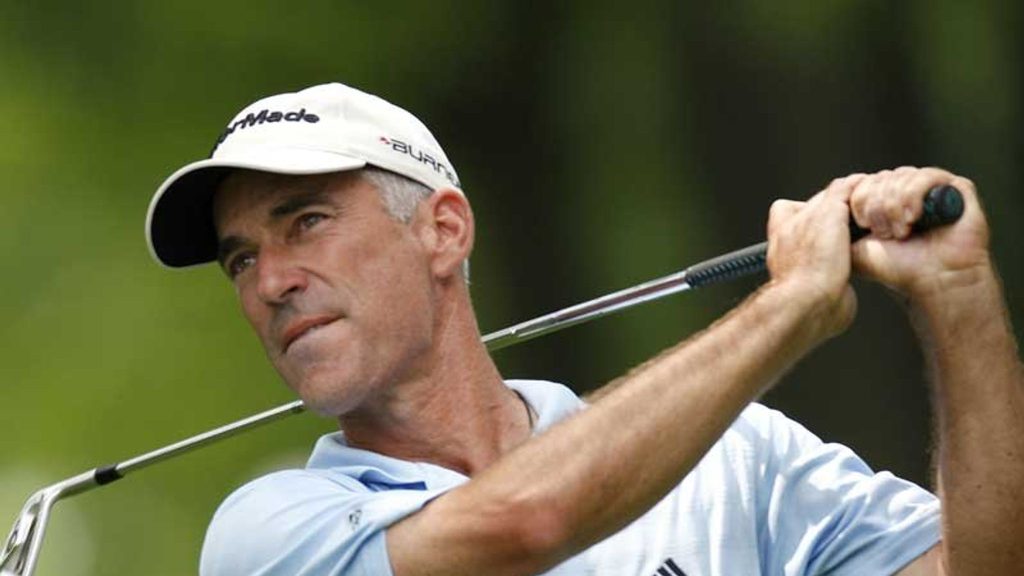 Corey Pavin is a former professional golfer from the United States who now works as a golf course designer. He was born in Oxnard, California, on November 16, 1959, and grew up in Los Angeles. Pavin attended UCLA and began his professional career in 1982.

Pavin had a successful PGA Tour career, winning 15 times, including the US Open in 1995. He also played four times for the United States in the Ryder Cup and was the captain of the team in 2010. In 2017, Pavin was inducted into the World Golf Hall of Fame.

Pavin is a married man with two children.