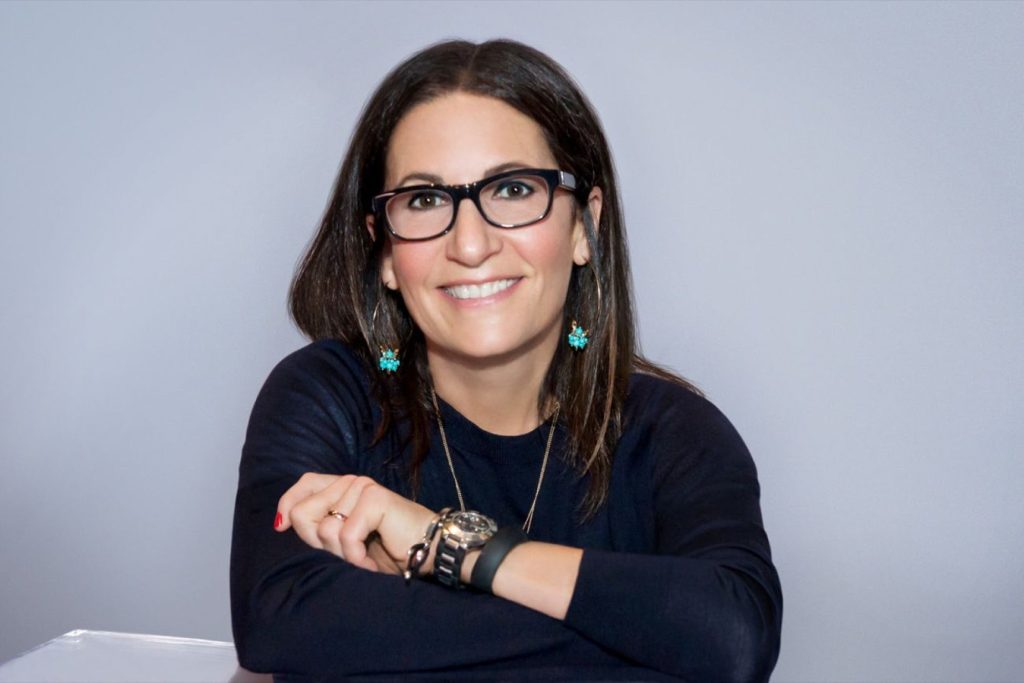 Bobbi Brown is a professional makeup artist from the United States and the founder and former CEO of Bobbi Brown Cosmetics. Bobbi Brown was born in 1957 in Chicago, Illinois. In the 1980s, she began her career as a professional makeup artist in New York City, working with celebrities and photographers. Bobbi Brown Essentials, a line of simple, natural-looking makeup products that became popular for their ability to enhance rather than conceal the wearer’s natural beauty, debuted in 1991. Brown has since established herself as a prominent figure in the beauty industry, and her company has expanded to include skincare, fragrance, and other beauty products.

Brown began her career as a makeup artist in New York City in the 1980s, working with photographers and celebrities. She founded Bobbi Brown Cosmetics in 1991, which was purchased by Estée Lauder Companies in 1995. Brown was the company’s Chief Creative Officer until she left in 2016. Brown has written several books on makeup and beauty, as well as served as a guest editor for magazines such as Harper’s Bazaar and Town & Country, in addition to her work in the beauty industry.

Brown is married to real estate developer Steven Plofker, and the couple has three children.